For Leporello N° 01, the first volume in The Leporello Series, Heimo Zobernig makes optimal use of the accordion format, allowing rhythmic wording and typography to seamlessly transcend from individual words and phrases to shapes and structure. Repetition plays an integral role as the borders between the conjoined pages blur.

Heimo Zobernig (b. 1958) is an Austrian artist widely acclaimed for his works in a variety of media, ranging from painting and sculpture to video, performance and site specific installation and design.

Books and posters constitute a significant part of Zobernig’s oeuvre, who has engaged with publishing as a way to explore the linguistic aspects of art since 1980. Functioning as a natural extension of his artistic production, Zobernig’s output to date includes well over 100 artist’s books, catalogues and monographs, and an equal amount of posters.

Zobernig has been the subject of numerous solo exhibitions and his works are held in the collections of a number of notable institutions around the world.

Since 2000, Zobernig is serving as Professor of Sculpture at the Academy of Fine Arts in Vienna, where he also lives and works. In 2016, he was awarded the Roswitha Haftmann Prize in recognition of his sustained and diverse production and compelling body of work.

Zobernig’s recent solo exhibitions include the representation of Austria at the 56th Venice Biennale and a show at Kunsthaus Bregenz (both 2015); as well as those at kestnergesellschaft in Hannover and Mudam Luxembourg (both 2014); Kunsthaus Graz (2013); Palacio de Velázquez/Museo Reina Sofía in Madrid (2012); and Kunsthalle Zürich (2011). Over the past twenty years he has taken part in some of the most important international exhibitions, including two earlier Venice Biennales (1988 and 2001), documenta in Kassel (1992 and 1997), and Skulptur Projekte Münster (1997). 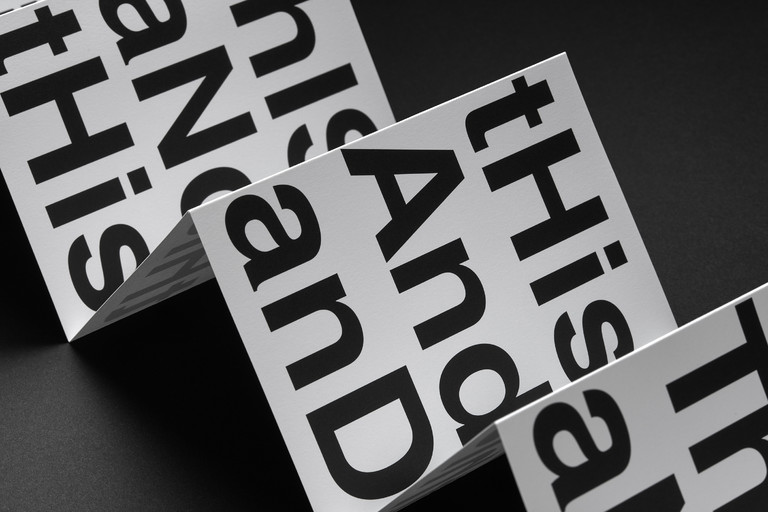 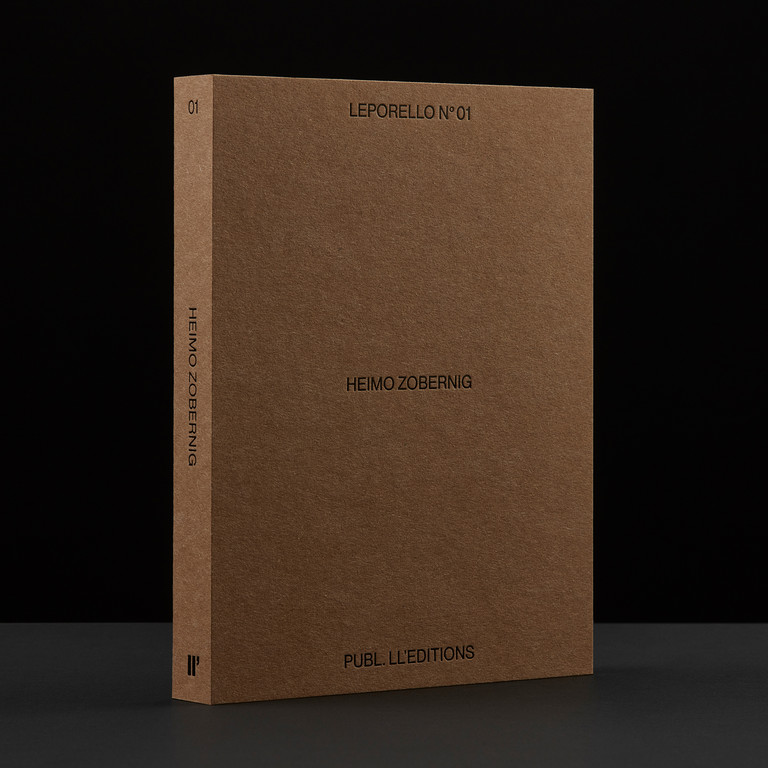 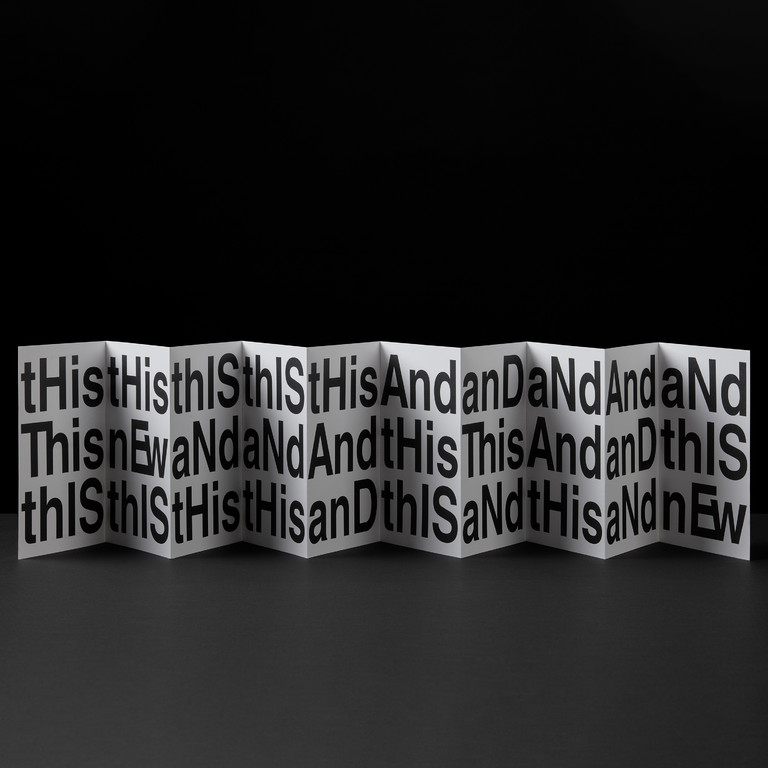 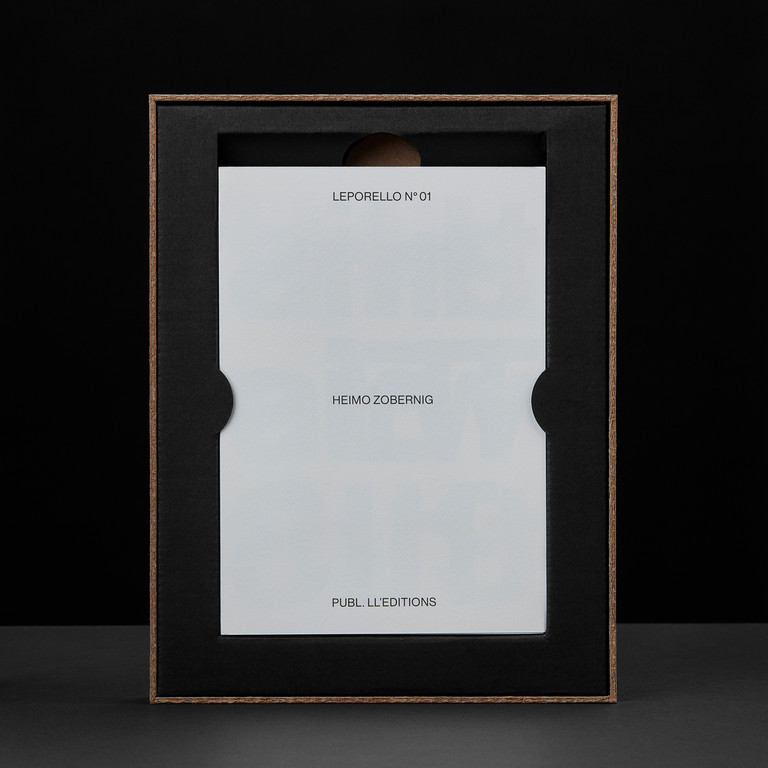 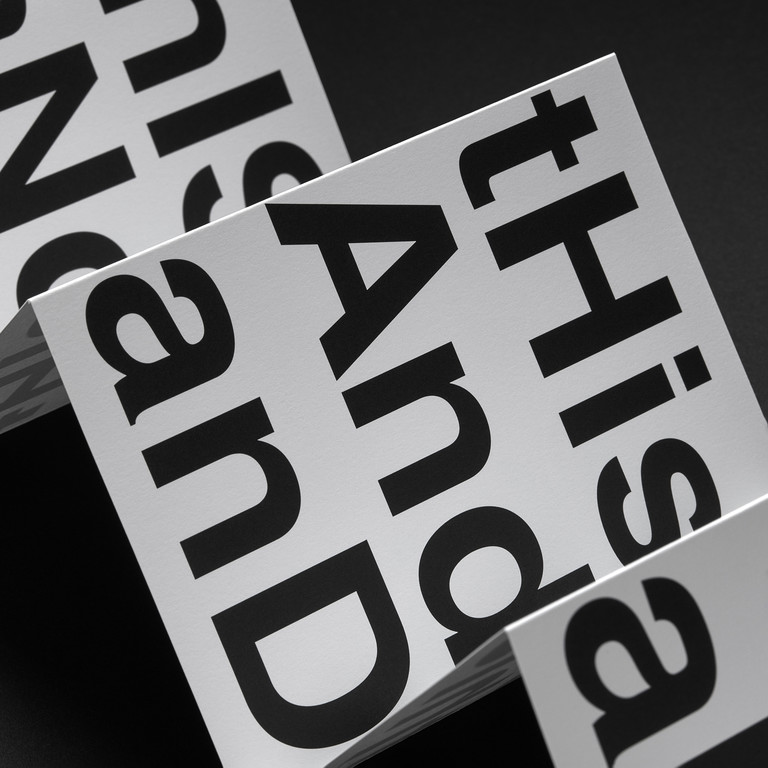 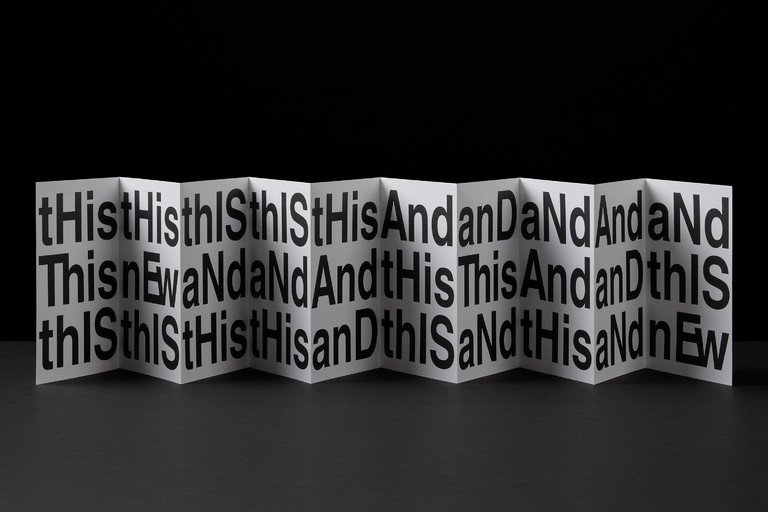 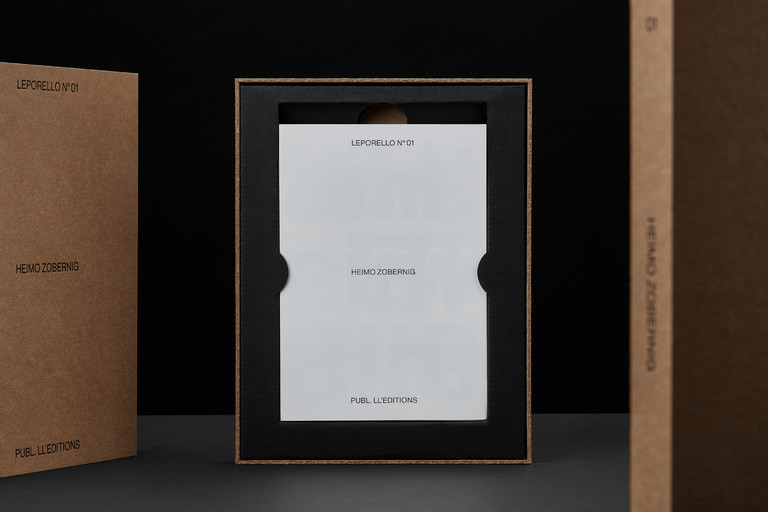