O/O Brewing is a Gothenburg based premium craft brewery, brewing beer for true connoisseurs. Each new beer is meticulously planned by brewmaster Olle Andersson, and the recipes go through a long process of testing and fine-tuning before the products eventually go to market.

Since the brewery was founded in 2011, O/O has brewed some of the best rated beers in Scandinavia. Signature beers include Narangi, Pretty Pale Ale and Bangatan IPA. For their visual identity and packaging, O/O has worked with design studio Lundgren+Lindqvist, who have in turn invited a range of artists to make artwork for the labels. To date, the brewery’s labels have featured artwork by artists such as Karen Gunderson, Fredrik Åkum, Tim Lahan, Ana Benaroya, EKTA and Carl Bjerkås. 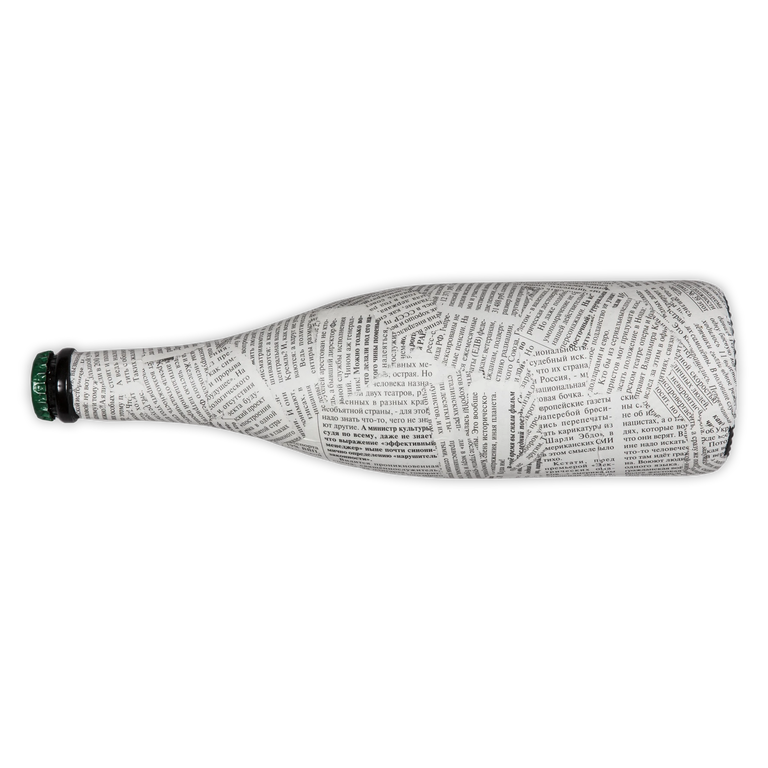 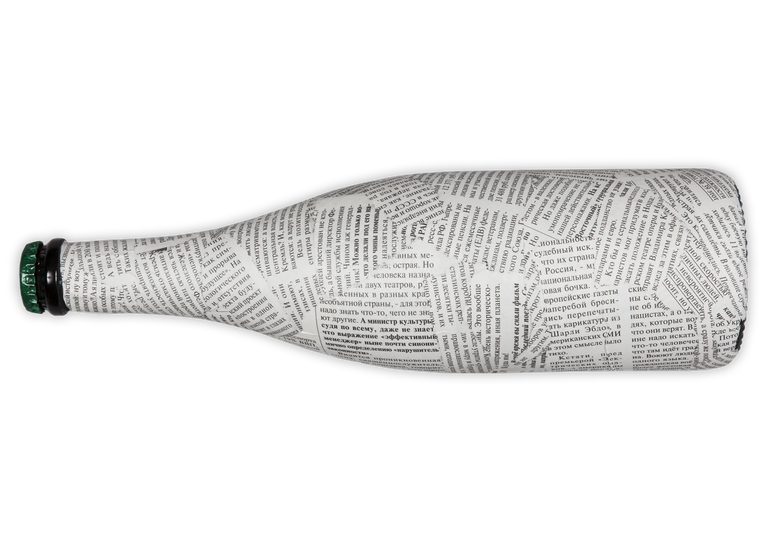 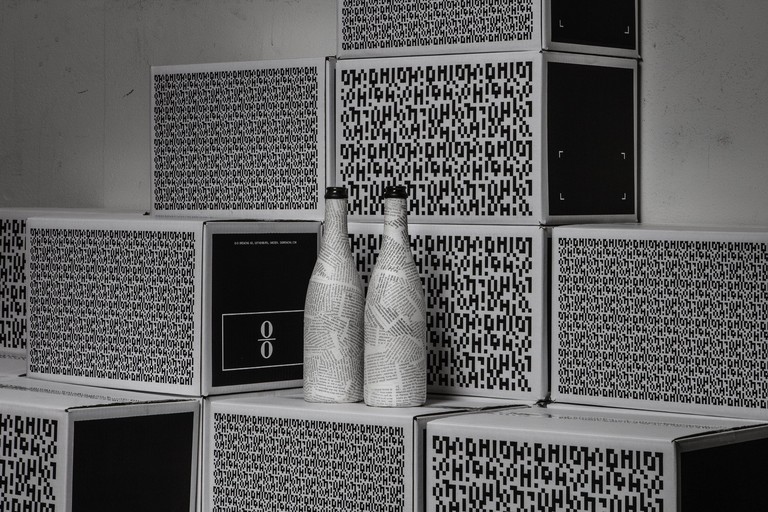