Micah Lexier is a Toronto-based artist whose activities include making, collecting and organizing. He has a deep interest in measurement, increment, found imagery and display structures. Lexier’s projects range in scale from limited edition multiples to massive public sculptures. He has presented over 100 solo exhibitions, participated in more than 200 group exhibitions and has produced a dozen permanent public commissions. In 2013 The Power Plant Art Gallery in Toronto hosted a fifteen-year survey exhibition of Lexier’s work entitled One, and Two, and More Than Two and in 2015 Lexier was honoured with a Governor General’s Awards in Visual and Media Arts. Lexier has produced dozens of publications including I’m Thinking of A Number, a 30-year survey of Lexier’s ephemera, published by the Press of the Nova Scotia College of Art & Design, and Call Ampersand Response, a 392-page bookwork made in collaboration with Michael Dumontier, which was published this year by Lars Mülller Publishers. Lexier’s work is in numerous public and corporate collections including The British Museum (London, England), the Contemporary Art Gallery (Sydney, Australia), and The National Gallery of Canada (Ottawa). Lexier is represented by Birch Contemporary, Toronto. 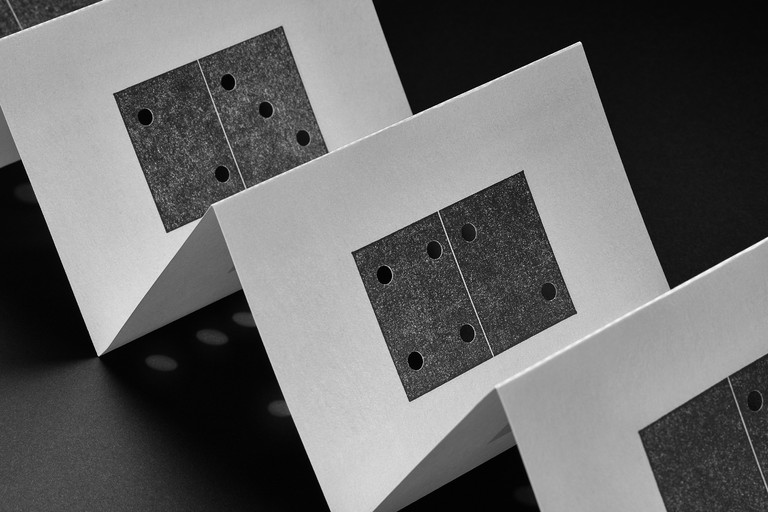 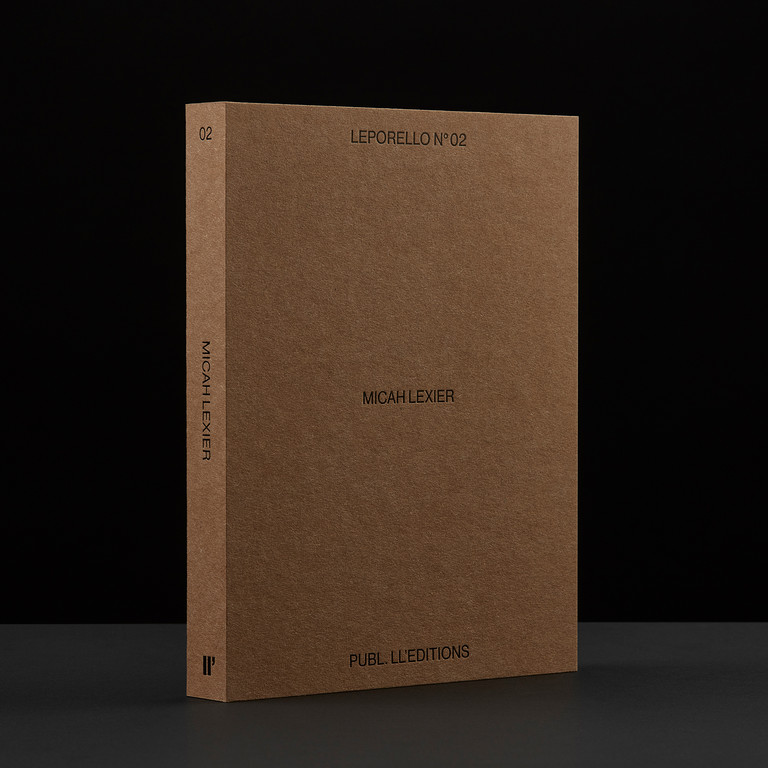 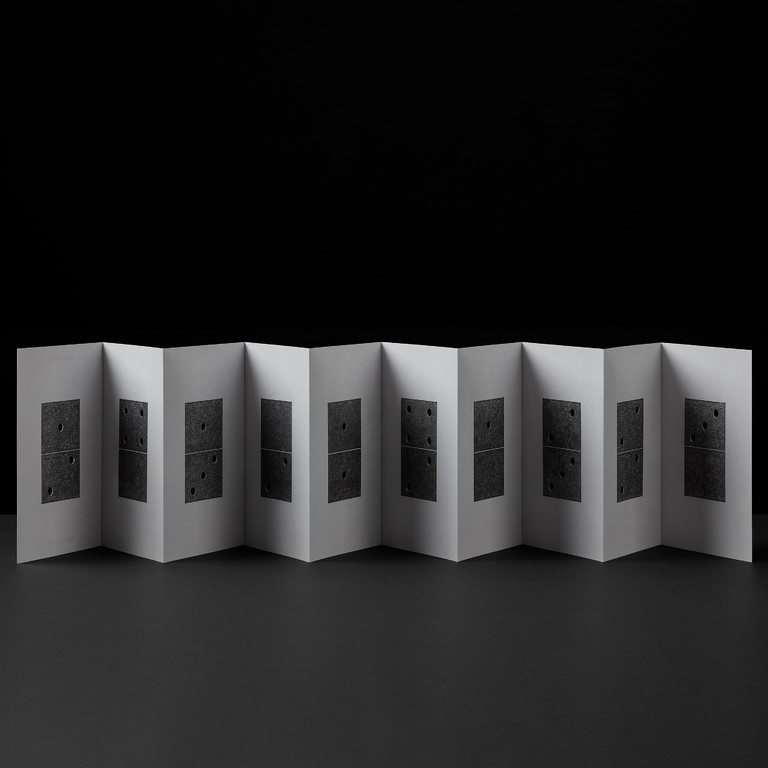 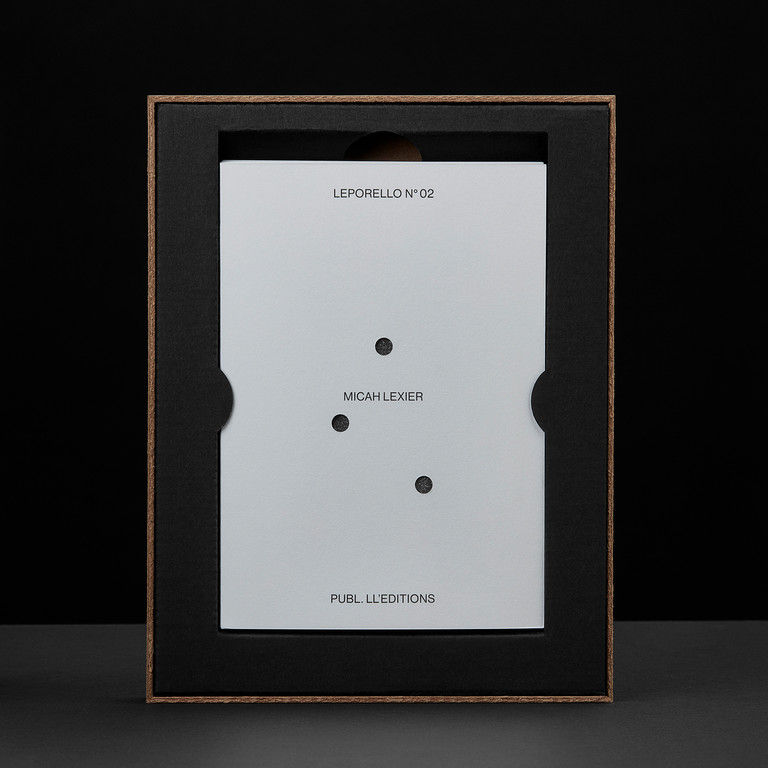 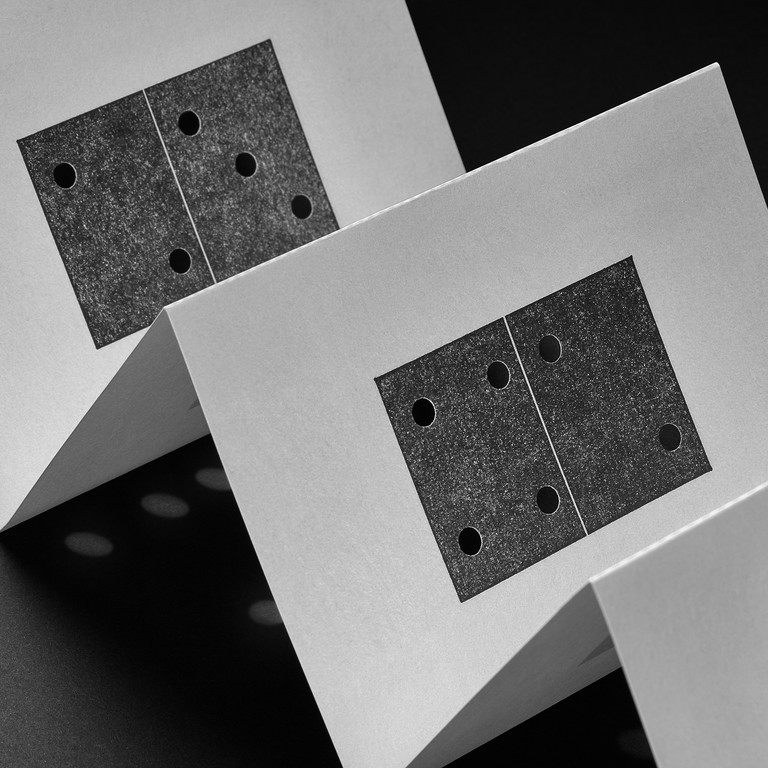 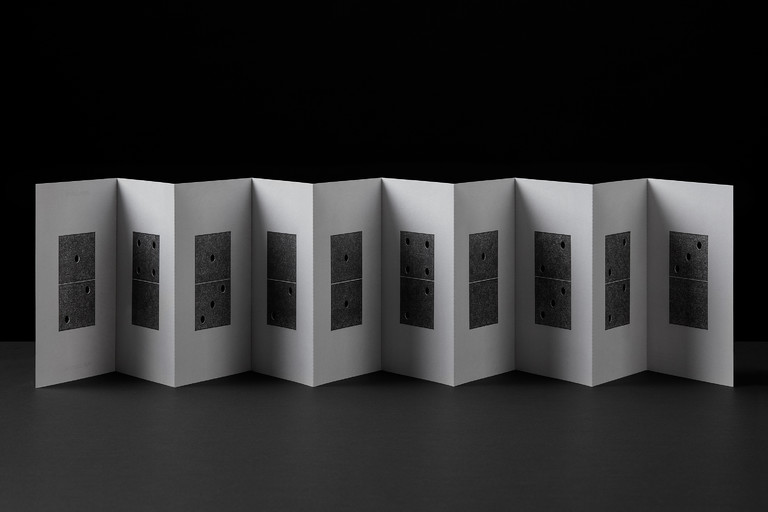 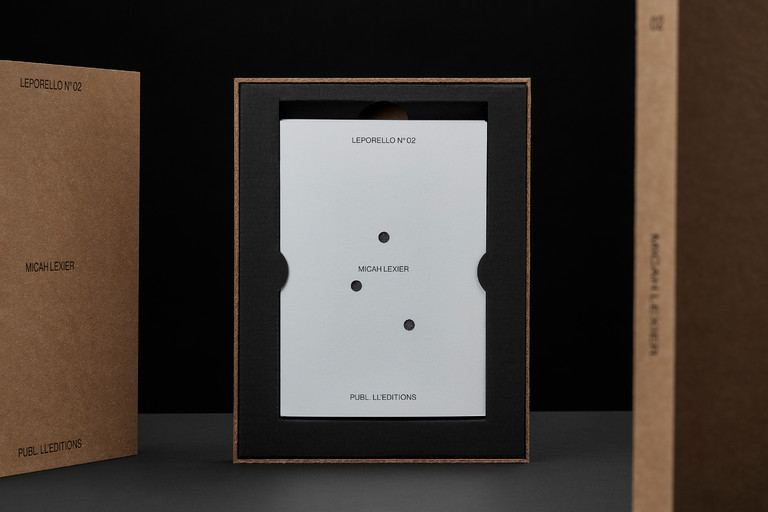