Paul Pfeiffer is among the most recognized and influential American artists today. This is a select overview of his work over the last decade, including his most recently produced projects, as well as his fundamental works on new technologies through video, installation, sculpture and photography. In his most widely recognized work, the artist digitally alters old film footage and TV sports events to erase the main characters of the scenes, dissecting the role of mass media and the cult of celebrity. The book also examines his creative process with original essays by Lawrence Chua (critic, Cornell University, New York), Jessica Hagedorn (writer, Philippines), Niklas Maak (critic, the Frankfurter Allgemeine Zeitung) and Katy Siegel (critic, Artforum), and other writings selected by the artist, including works by Don Delillo, Ellias Canetti, Gary Indiana and Roger Caillois. Born in 1966 in Honolulu, Hawaii, Paul Pfeiffer spent most of his childhood in the Philippines, until he settled in New York in 1990. Pfeiffer was selected for the 49th Venice Biennial and most recently for the Sydney Biennial 2008.

Paul Pfeiffer (b. 1966) is an American sculptor, photographer and video artist. Described by peer artist Gregory Volk as a clever manipulator of popular media, images and video technology, Pfeiffer is stated (by Volk) as one ‘who excels at recasting well-known athletic and entertainment events with surprising open-ended nuances.’ 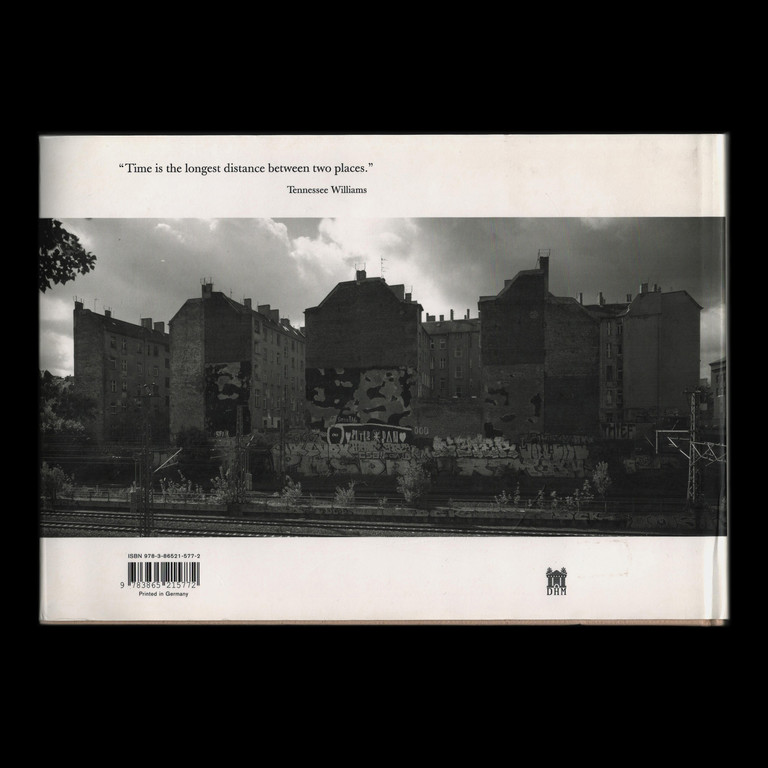 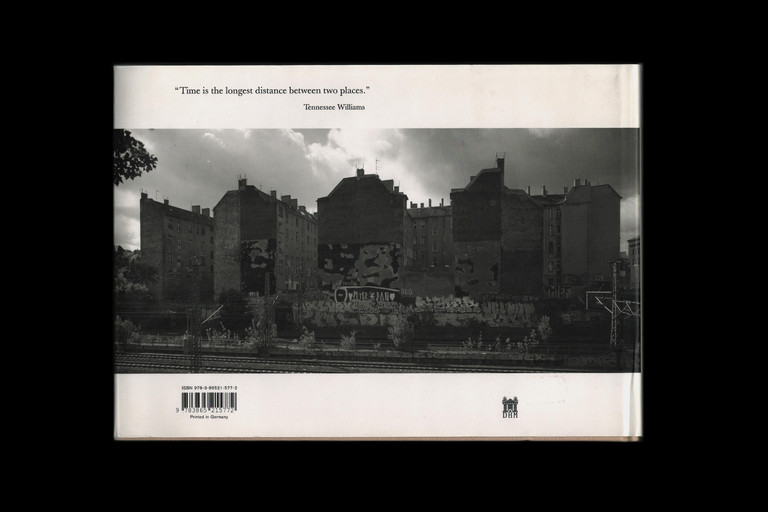 Eye On Time by Michael Ruetz 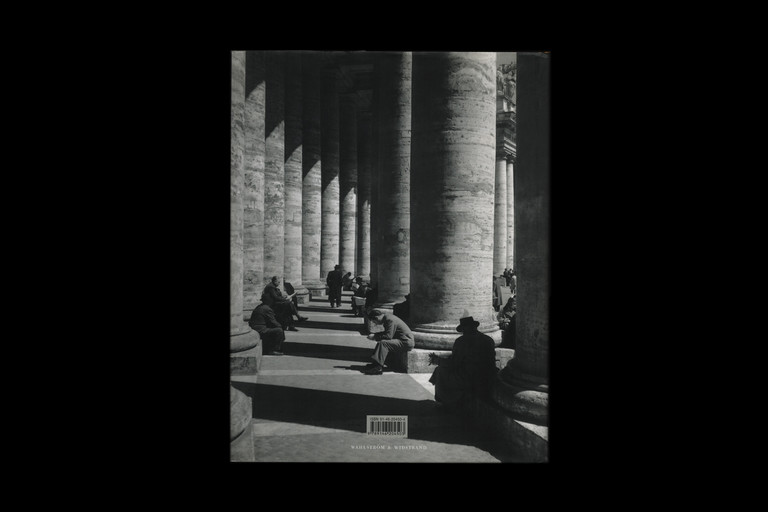 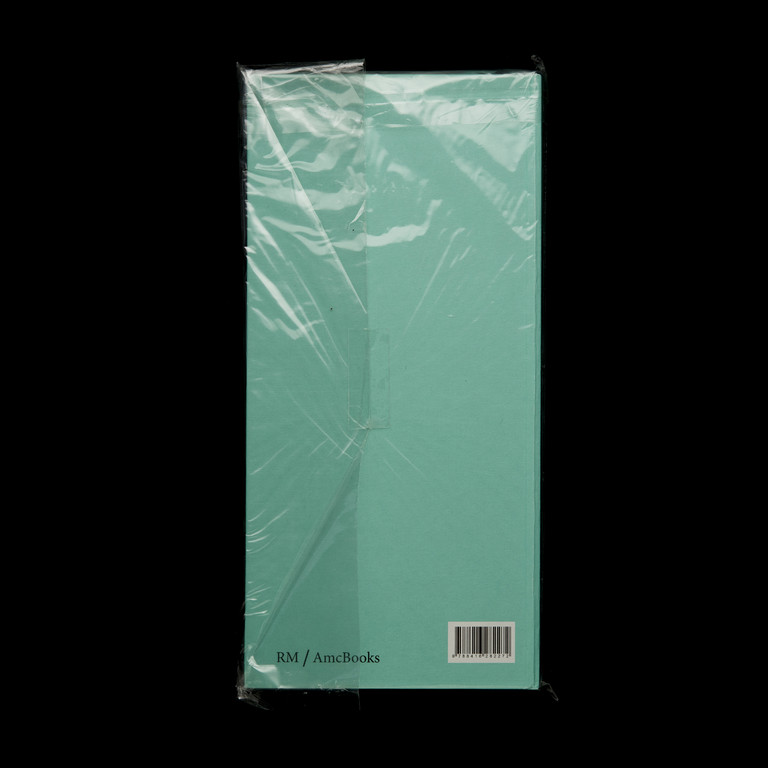 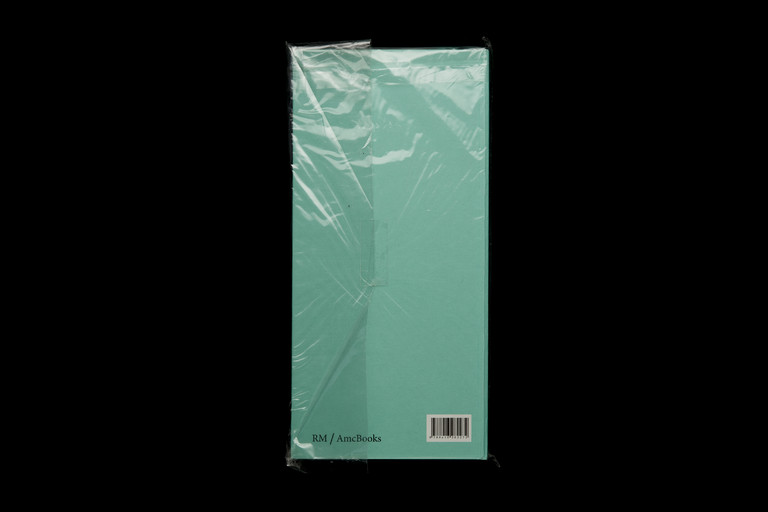 This is What Hatred Did by Cristina de Middel (Signed)