Minor signs of wear on cover

The catalog, or rather the artist book, for Wolfgang Tillmans’ exhibition in 2012 at the Moderna Museet in Stockholm. It was his largest retrospective to date, bringing together nearly two decades of work. Produced by Tillmans himself, this book features photographs from his most important series, in a very interesting editing.

Few artists have shaped the scope of contemporary art and influenced a younger generation more than Wolfgang Tillmans. Since the early 1990s, his works have epitomized a new kind of subjectivity in photography, pairing intimacy and playfulness with social critique and the persistent questioning of existing values and hierarchies. Through his seamless integration of genres, subjects, techniques, and exhibition strategies, he has expanded conventional ways of approaching the medium and his practice continues to address the fundamental question of what it means to create pictures in an increasingly image-saturated world.

Tillmans very strikingly captured the spirit of the times by turning everyday situations into almost monumental images. It soon became evident that his pictures renegotiate photographic conventions and reflect contemporary currents related to culture and identity. Since then, Tillmans has continued his in-depth investigations, expanding the realm of photography and redefining the very medium as an artform.

Wolfgang Tillmans works in Berlin and London. In the year 2000, he was awarded the prestigious Turner Prize, the first non-British artist and the first photographer to receive the prize.

Wolfgang Tillmans (b. 1968) is a German photographer. His diverse body of work is distinguished by observation of his surroundings and an ongoing investigation of the photographic medium’s foundations.

Tillman first attracted attention at the beginning of the 1990s, with his apparently mundane pictures of subjects taken from his own surroundings. After studying in Britain, he published photographs in prominent publications such as i-D, Spex and Interview. 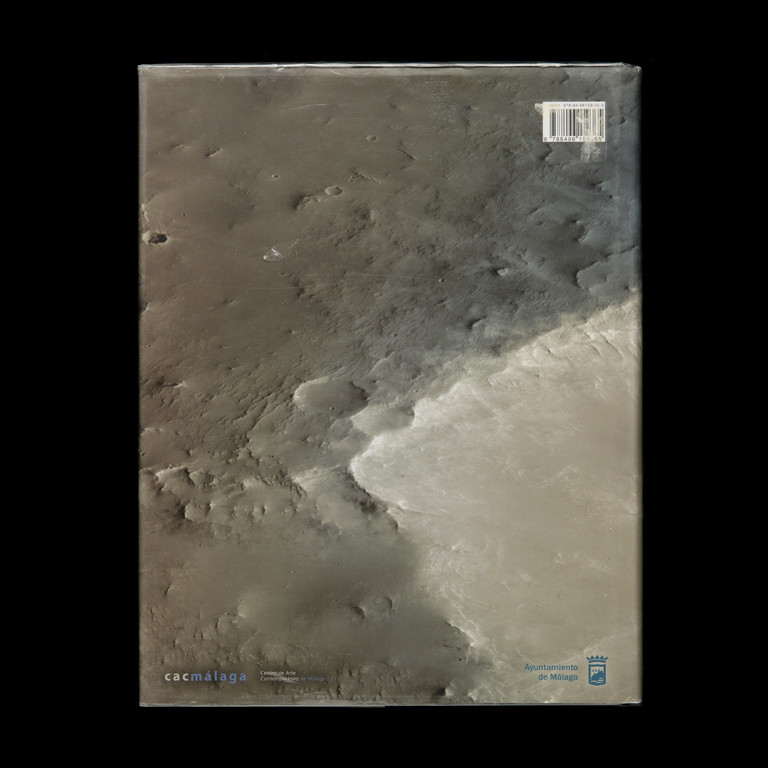 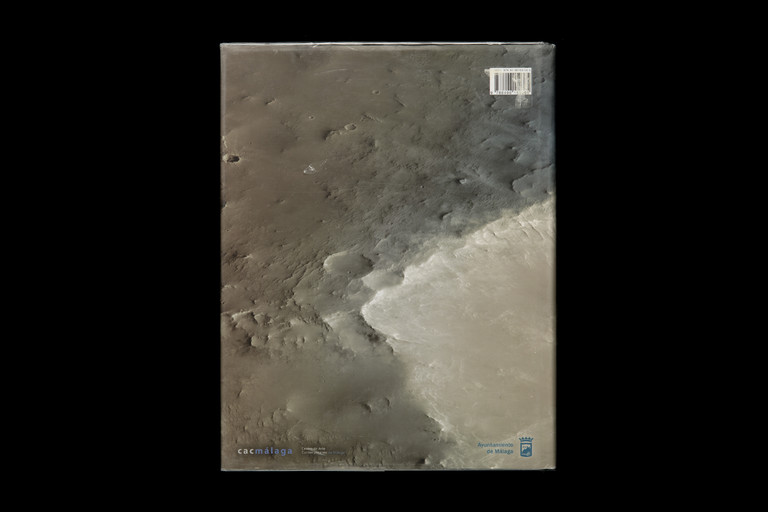