Minor signs of wear on cover

Juergen Teller has spent the last year carrying out a study of the “Reichsparteitagsgelande”, the site of the Nurnberg Rallies, and a place he used to visit in his youth. The results are a series of images of stone and flora, photographed over the four seasons of a year, in seed, bloom, demise and finally dormant in the snow. It amounts to a study of mortality, the process of birth, growth and death. The book combines these works with self-portraits and family photographs through the same period, adding the perspective of the personal and quotidian life cycle.

Juergen Teller (b. 1964) is a prominent photographer who has successfully navigated both the fine art and commercial world since beginning his career in the late 1980s. Teller does not distinguish between his commercial and non-commercial work, treating all of his subjects—family members, celebrities, and himself—with a uniform style of grit and raw emotion that has become his iconic and instantly recognizable aesthetic. 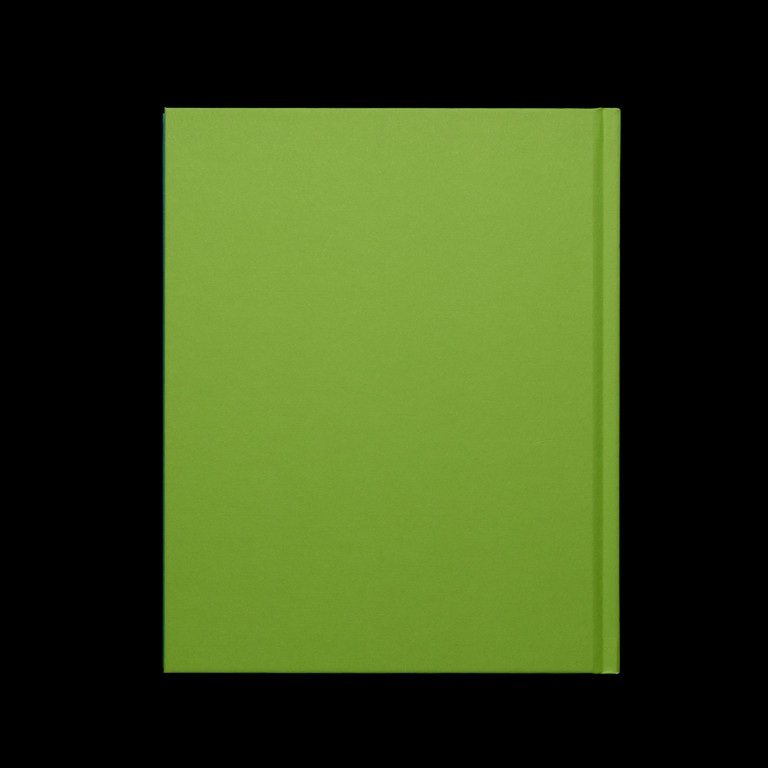 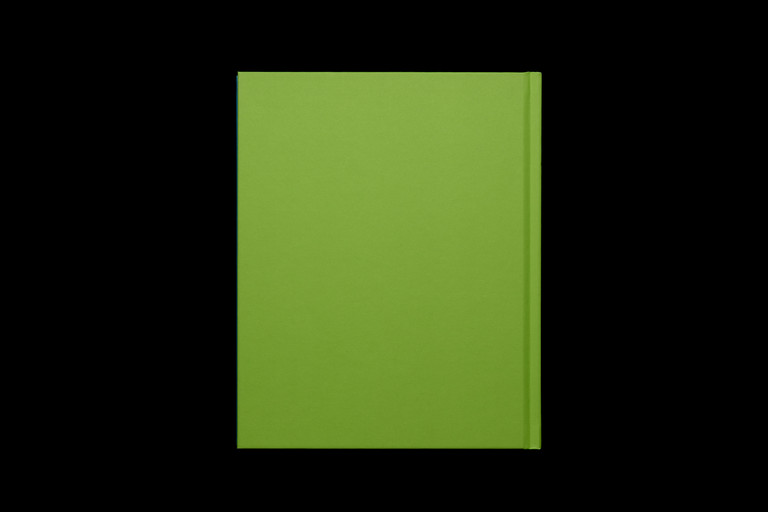