Joachim Brohm, born in 1955, created the right photographic images at the right time – images that would prove to be a pioneering achievement in the context of a fierce debate over the status of photography in art. His work became a vehicle for an understanding of art since the 1970s that made a young generation of artists connect the visual possibilities of color photography with a newly defined ‘everyday cultural landscape.’ At the same time, Brohm s constantly elaborated sequences of photographs also show how important the medium and the artist s archive have become as reflectors of day-to-day existence, challenging him to keep developing and reviewing them in the light of changes in the reality of our lives.

Joachim Brohm was born in Dülken, Germany in 1955 and received his Diploma in Visual Communication from the Folkwang University of Essen in 1983. Immediately afterwards he went to the US in order to pursue his Master of Fine Art at the Ohio State University in Columbus, Ohio. In the school’s Department of Photography and Cinema, he obtained his MFA in 1984. From 1984 onwards, he has been working as a freelance photographer, holding teaching positions at institutions like the University of Applied Sciences and Arts in Bielefeld and in Dortmund, the Salzburg College of Art and the School of the Art Institute of Chicago/USA. In 1993 he became professor for Photography at the acclaimed Hochschule für Grafik und Buchkunst in Leipzig (HGB, Academy of Visual Arts), a position he still holds today. He was a visiting Lecturer at the Hochschule für Gestaltung und Kunst in Zurich, Switzerland in 2001 and 2002. From 2003 to 2011 he was also Director of the Leipzig HGB (Academy of Visual Arts). Brohm’s photographs focus on scenes and architecture of the everyday, nonetheless always framing the image in a way that allows for a slightly unexpected point of view. 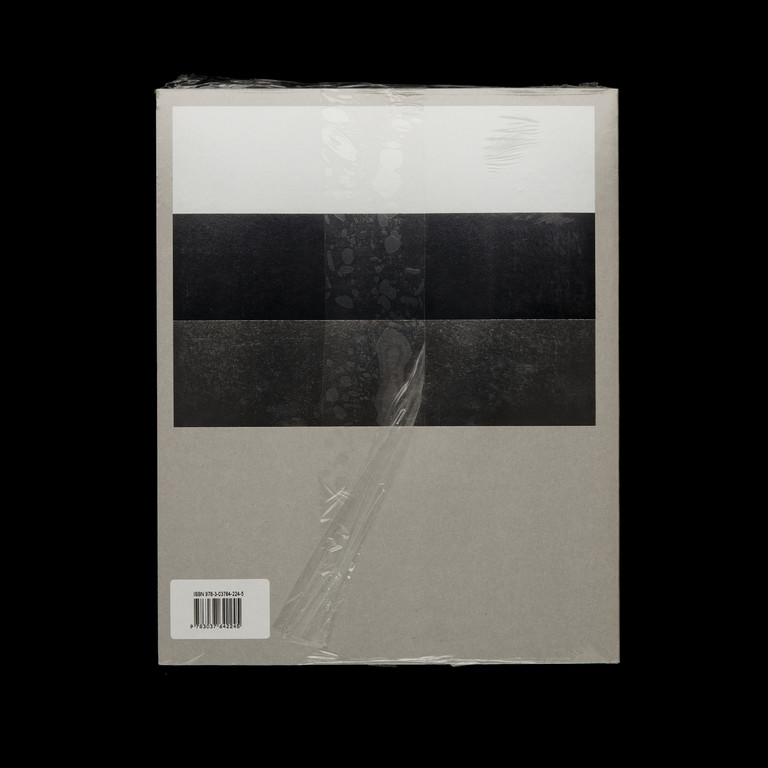 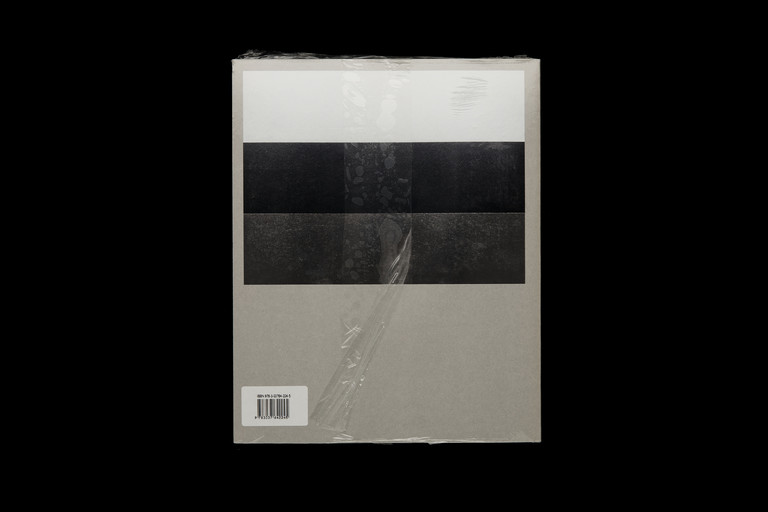