Originally published in 1982, Stephen Shore’s legendary “Uncommon Places” has influenced more than a generation of photographers. Shore was among the first artists to take color beyond the domain of advertising and fashion photography, and his large-format color work on the American vernacular landscape inaugurated a vital photographic tradition. “Uncommon Places: The Complete Works,” published by Aperture in 2005, presented a definitive collection of the landmark series, and in the span of a decade has become a contemporary classic. Now, for this lushly produced reissue, the artist has added nearly 20 rediscovered images and a statement explaining what it means to expand a classic series. Like Robert Frank and Walker Evans before him, Shore discovered a hitherto unarticulated vision of America via highway and camera. Approaching his subjects with cool objectivity, Shore retains precise systems of gestures in composition and light through which a hotel bedroom or a building on a side street assumes both an archetypal aura and an ambiguously personal importance. An essay by critic and curator Stephan Schmidt-Wulffen and a conversation with Shore by writer Lynne Tillman examine his methodology and elucidate his roots in Pop and Conceptual art. The texts are illustrated with reproductions from Shore’s earlier series “American Surfaces” and “Amarillo: Tall in Texas.”

Stephen Shore (b. 1947) is an American photographer known for his images of banal scenes and objects in the United States, and for his pioneering use of color in art photography. His books include Uncommon Places (1982) and American Surfaces (1999), photographs that he took on cross-country road trips in the 1970s.

In 1975 Shore received a Guggenheim Fellowship. In 1971, he was the first living photographer to be exhibited at the Metropolitan Museum of Art in New York City, where he had a solo show of black and white photographs. In 1976 he had a solo exhibition of color photographs at the Museum of Modern Art. In 2010 he received an Honorary Fellowship from the Royal Photographic Society. 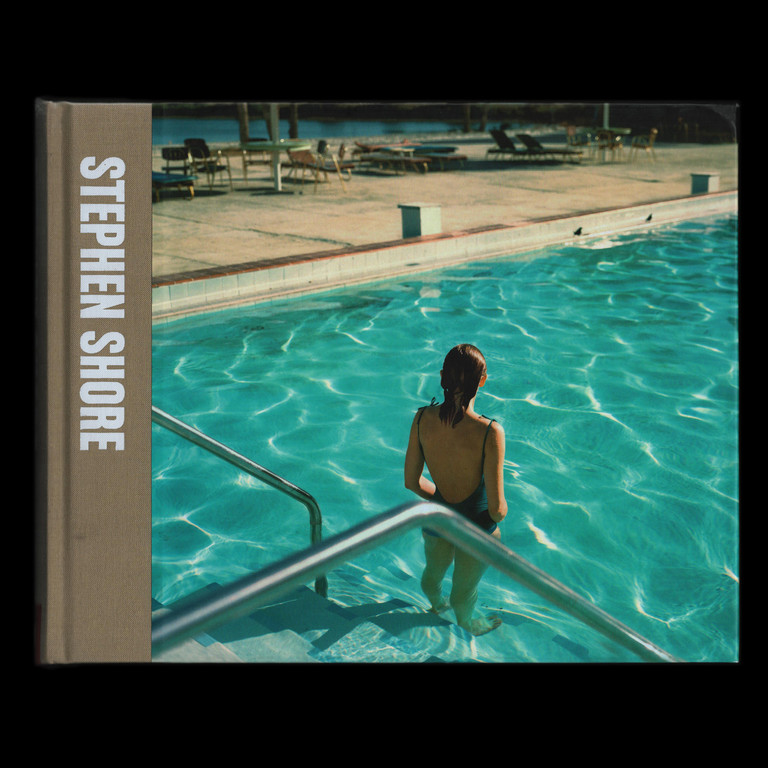 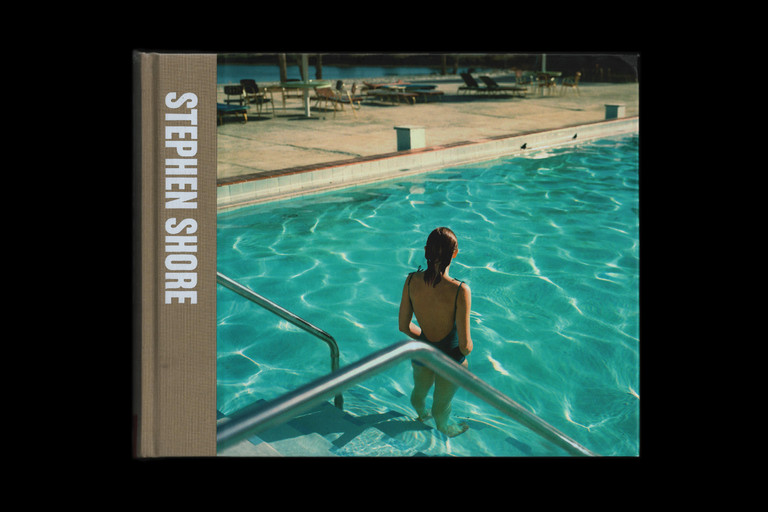 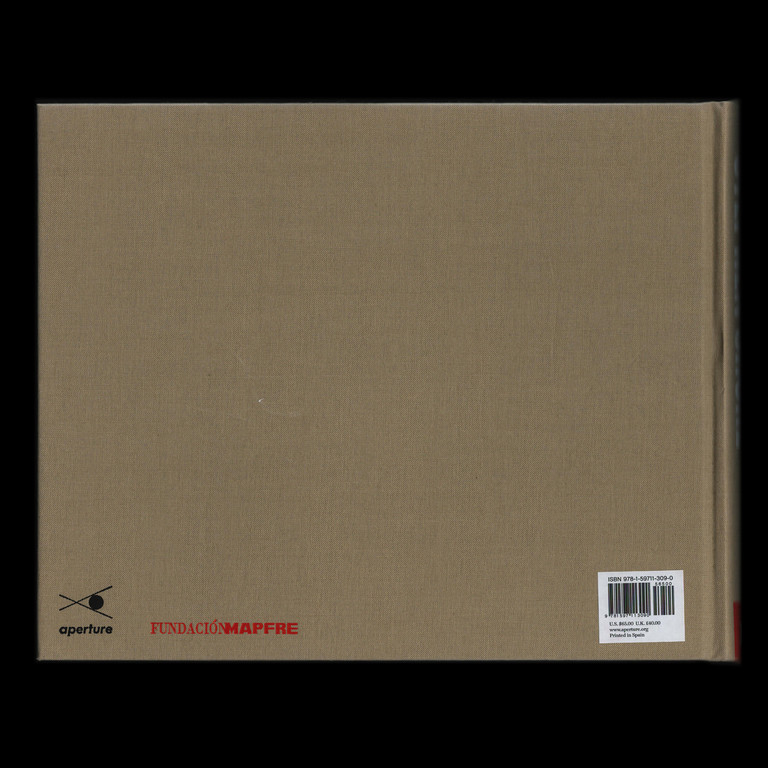 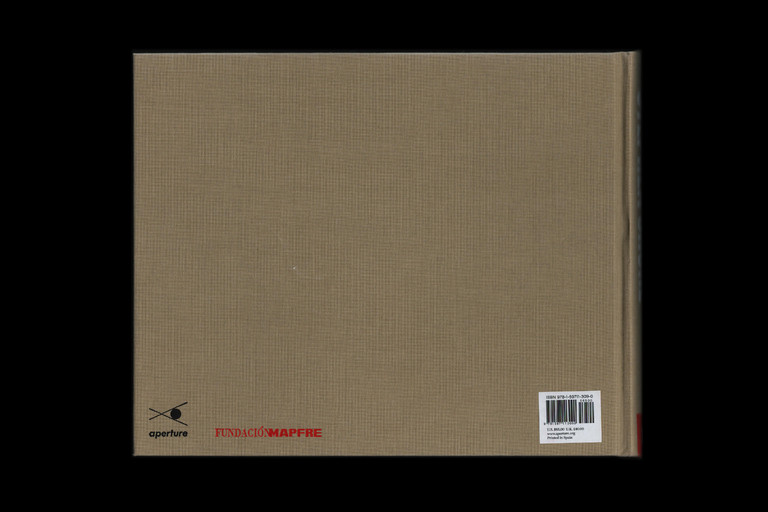 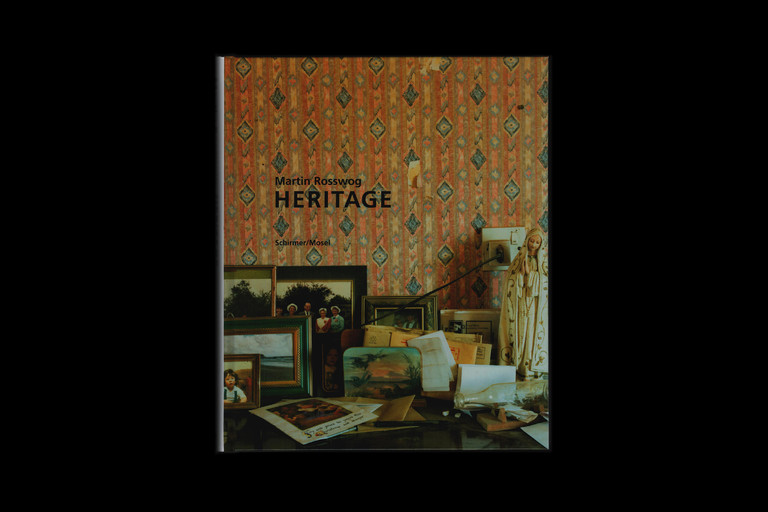 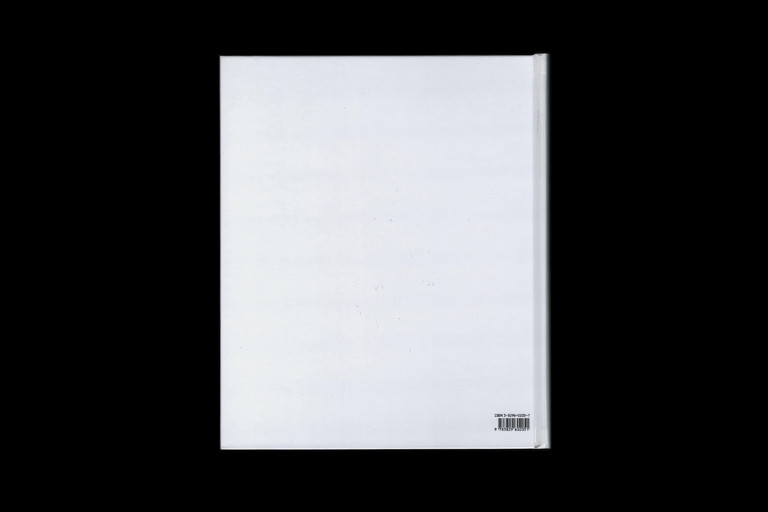