Empty highway bridges, gigantic concrete pillars, tracks for the Intercity railway–all devoid of humans and bathed in cool winter light. The theme of these striking images captured by Leipzig photographer Hans-Christian Schink is the massive road-and-rail infrastructure program for eastern Germany, projects designed to transform it into “flourishing landscapes.” Schink’s photographs map the violent incursions into the surroundings–“monsters of infrastructure,” as the German daily newspaper FAZ aptly put it–as technology has cut and sliced its way through the countryside. All scenes are shown from the pedestrian’s perspective, often at points destined to be bursting at the seams with traffic in the not-so-distant future. Yet despite the cool sobriety of these photographs, one also recognizes allusions to the landscape paintings of the Romantic period in images such as a roadbed disappearing into the distant mist.

Hans-Christian Schink (b. 1961) is a German photographer. From 1986 to 1989 Hans-Christian Schink studied photography at the Hochschule für Graphik und Buchkunst (HGB) (Academy of Fine Arts) in Leipzig. After earning his degree he went on to post-graduate studies in Joachim Jansong’s masterclass, which Schink completed in 1993. His series Verkehrsprojekt Deutsche Einheit juxtaposes monumental architecture with a concept of nature inspired by German Romanticism. He was artist in residence at the Villa Aurora, Los Angeles in 2002, a fellow in Kyoto in 2012, and fellow at the German Academy at Villa Massimo in Rome in 2014. 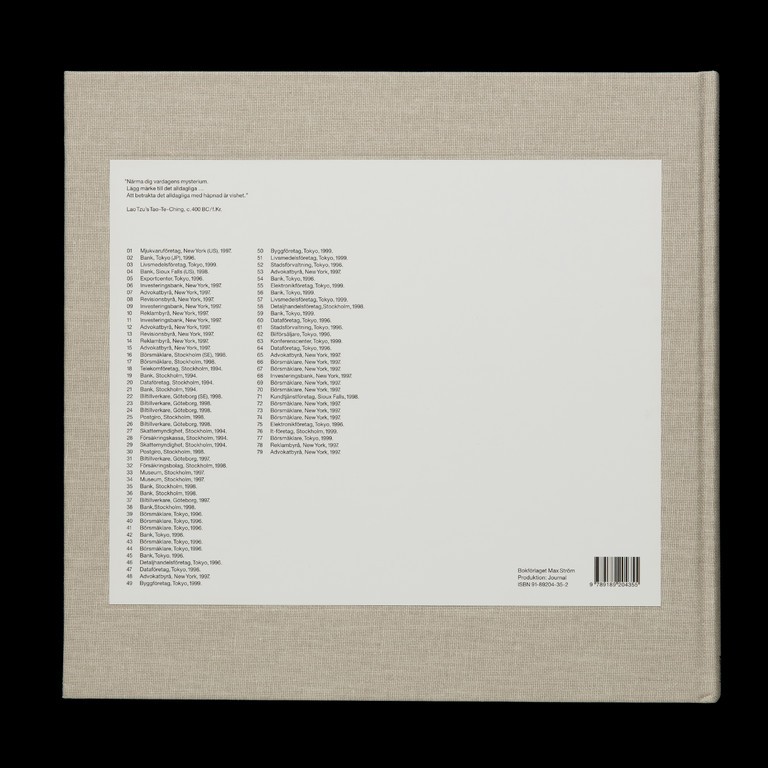 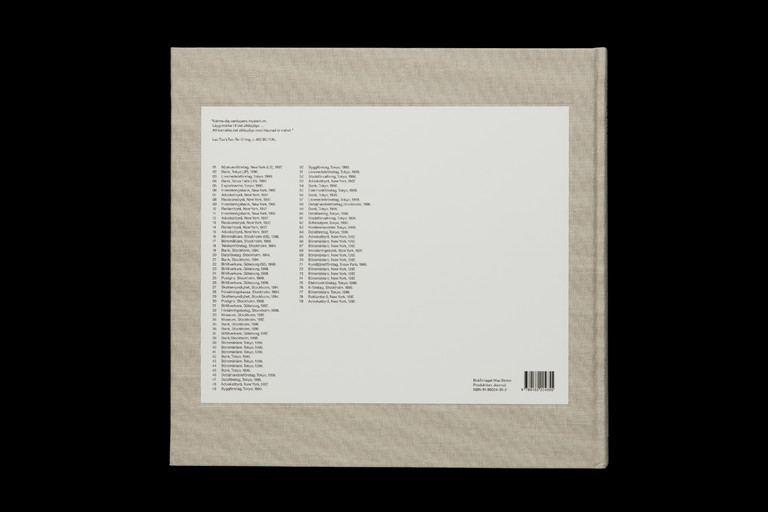 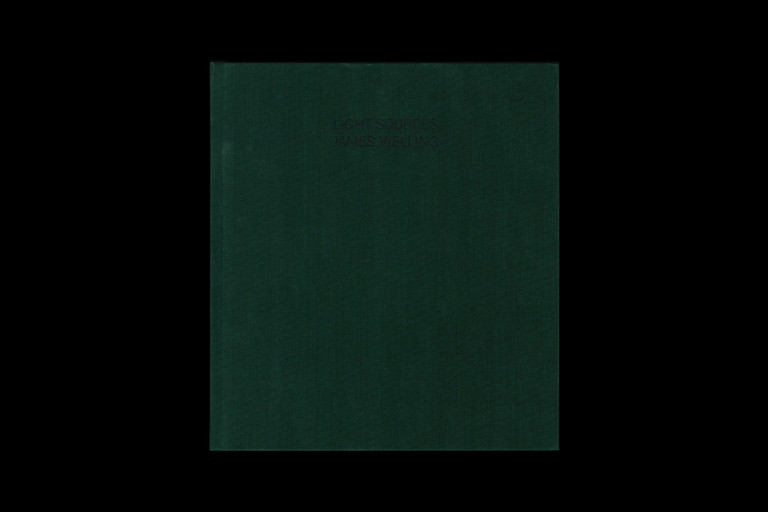 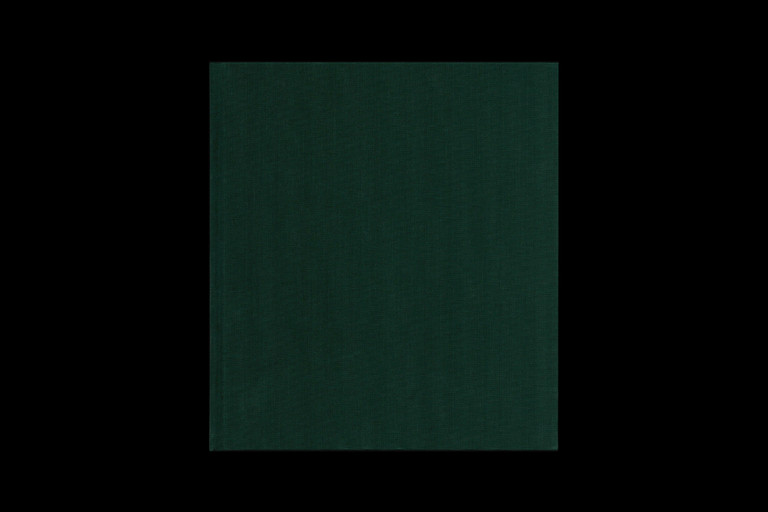 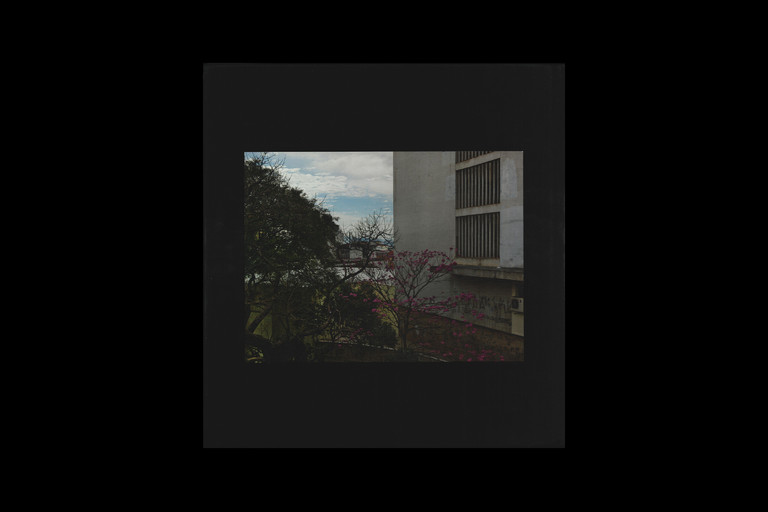