Haunts can be seen as part two of a trilogy which began with Trying to Dance, JH Engström’s artist’s book project which was short-listed for the 2005 Deutsche Börse Photography Prize. At the back of Trying to Dance JH Engström wrote “I’m always looking for presence. Whenever I try, my doubts get unmasked….” These doubts and questions are prelevant in Haunts, but in this volume Engström focuses more on public spaces and life in the streets. At the center of JH Engström’s pictures is a strong feeling of being in an endless present tense. The confrontation between “now” and the photographer’s memories is inevitable. And he doesn’t try to separate emotions from objectivity. His images embody their questions.

JH Engström first grew up in the remote province of Värmland in central Sweden until the family moved to Paris when he was 10 years old. An overwhelming change that prompted him early on to look at his own existence, forging a vision rooted in these contrasting living environments opposing the slow-time energy of the Swedish countryside to the exaltation of Parisian life. In 1993, he settled in Stockholm where he shared the lab with Anders Petersen, a leading figure with a determinant influence in the expressive dimension of his work. He applied these precepts at the Gothenburg University school of photography until 1997 before moving to New York between 1998 and 2000 where he spent time at Robert Frank’s studio.

JH Engström (b. 1969) is a Swedish photographer and video artist. He lives and works between Paris and Smedsby (Värmland, Sweden). 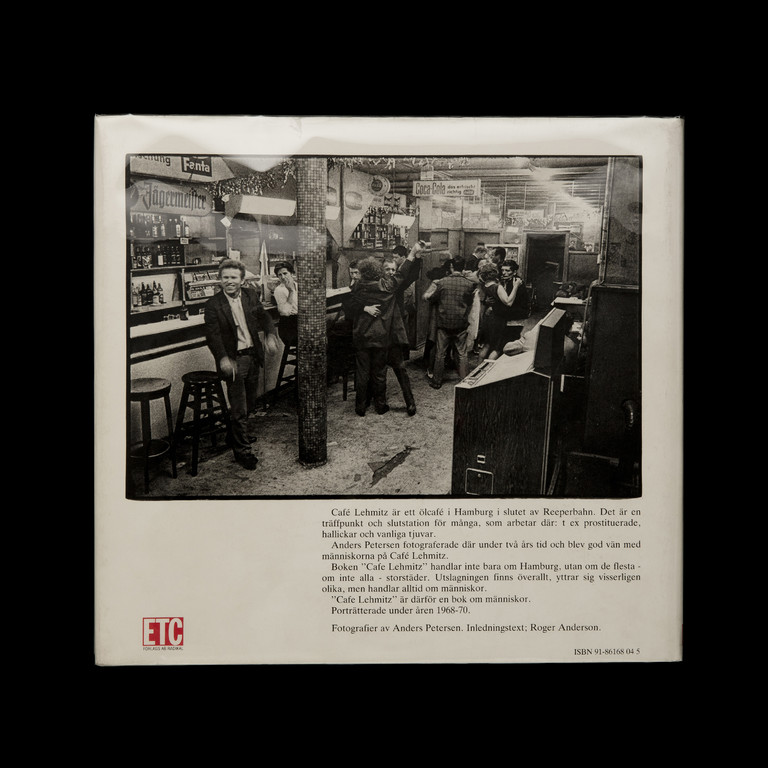 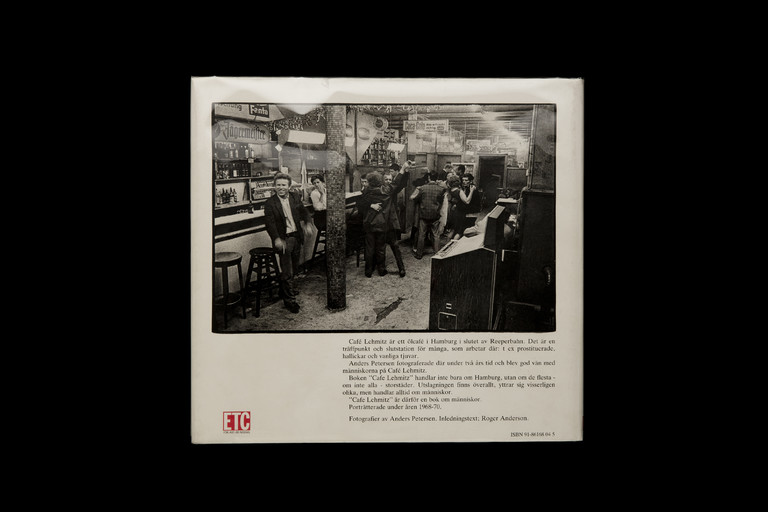 Fractal State of Being by Sara Skorgan Teigen