A Swedish photobook classic by one of the true masters of the genre. In Bilder från Bondens År, Sune Jonsson portrays farmers and the man-made landscape. Texts in Swedish.

Between 1961 and 1995, Jonsson was hired as a photographer at the Museum of Västerbotten in Umeå, where he became dedicated to long-term cultural photographic works, mainly in the province of Västerbotten. Thematically, his photography was focused on the rural population, farmers, the man-made landscape and religious gatherings. Jonsson’s artistic visual production was inspired by photographers such as August Sander, Walker Evans, Dorothea Lange, Wayne Miller and Edward Steichen, notably in the photo exhibition The Family of Man in 1955. Swedish writer Ivar Lo-Johansson and his social work Den sociala fotobildboken was an important role model. 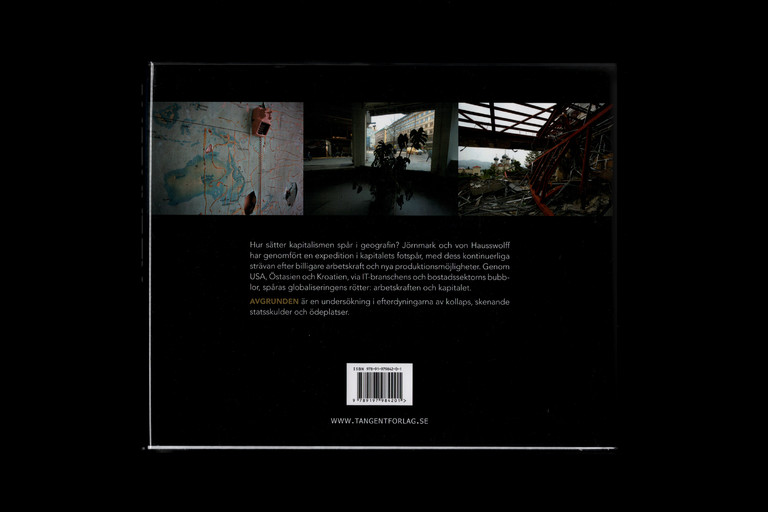