American Dreaming presents a vision of America from 1990 to 1995. Spagnoli took these photographs with a small Leica camera in the classic manner of street photography and then selected small details from the negatives. The resulting images of gestures, signs, faces and objects are freed from their original contexts and reconfigured. Spagnoli’s subject is the build-up to the First Gulf War, but we see these social and political events at best obliquely as Spagnoli’s version of history is primarily subjective and fragmentary. American Dreaming is the second of Spagnoli’s books in atrilogy about the personal experience of history, the first being Daguerreotypes (2006).

Jerry Spagnoli (b. 1956) is an American photographer who is best known for his work with the daguerreotype process, a complex photographic technique invented in 1839 that produces images on highly polished, silver clad copper plates. Initiating his exploration of the daguerreotype in San Francisco in 1994, Spagnoli experimented with nineteenth-century materials and studied the effects achieved by early practitioners to understand the technical aspects of the process, as well as its expressive and visual potential as a medium. He began work on an ongoing series entitled “The Last Great Daguerreian Survey of the 20th Century” in 1995, continuing the series upon returning to the east coast in 1998. The project features views of the metropolis as well as images of historically significant events including the destruction of the World Trade Center on 9/11, the vigil following the disappearance of John F. Kennedy, Jr., and Times Square at midnight on the eve of the new millennium. Considered the leading expert in the revitalization of the daguerreotype process, Spagnoli is also noted for his collaboration with artist Chuck Close on daguerreotype portraits and nudes. 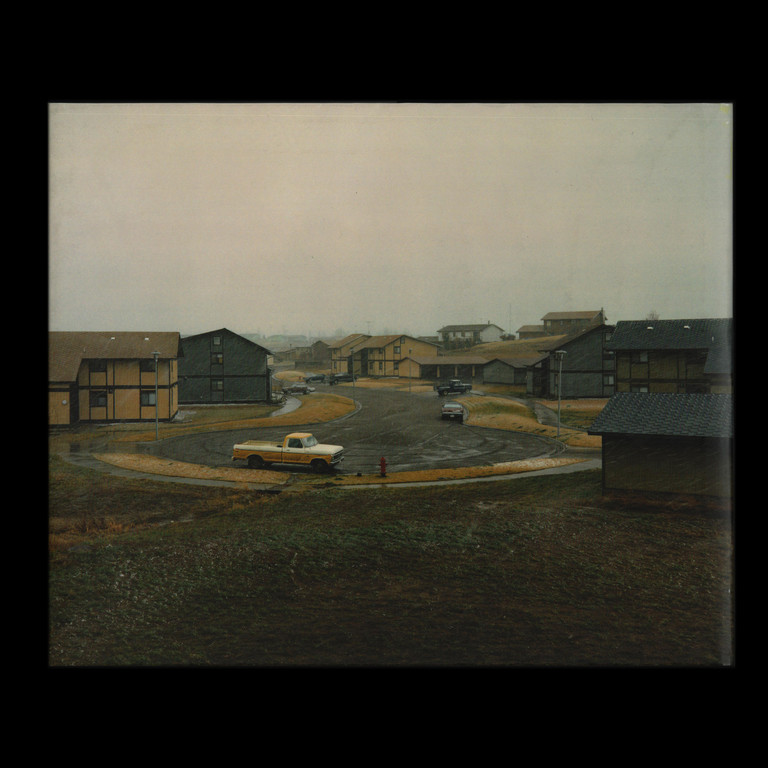 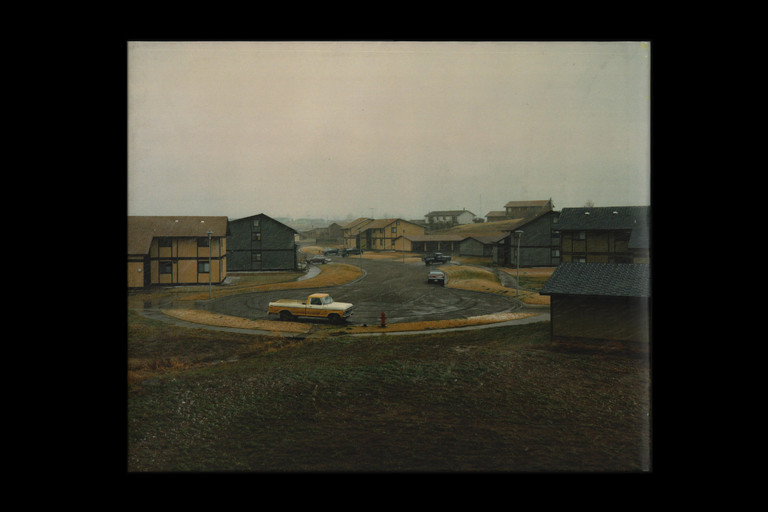