In the plush Palais des Nations in Geneva, Switzerland, law officers from many countries are assembled to discuss the control of drug smuggling. Among them is Inspector Henry Tibbett, who is representing Britain, while his wife, Emmy, enjoys a holiday in the beautiful, cosmopolitan city surrounded by mountains, lakes and rarefied air. Perhaps it is the latter that causes the normally steadfast Henry to find himself involved with a very attractive young woman, a liaison that quickly complicates his ability to account for himself when an important official at the conference is found slumped across his desk with a dagger in his back. 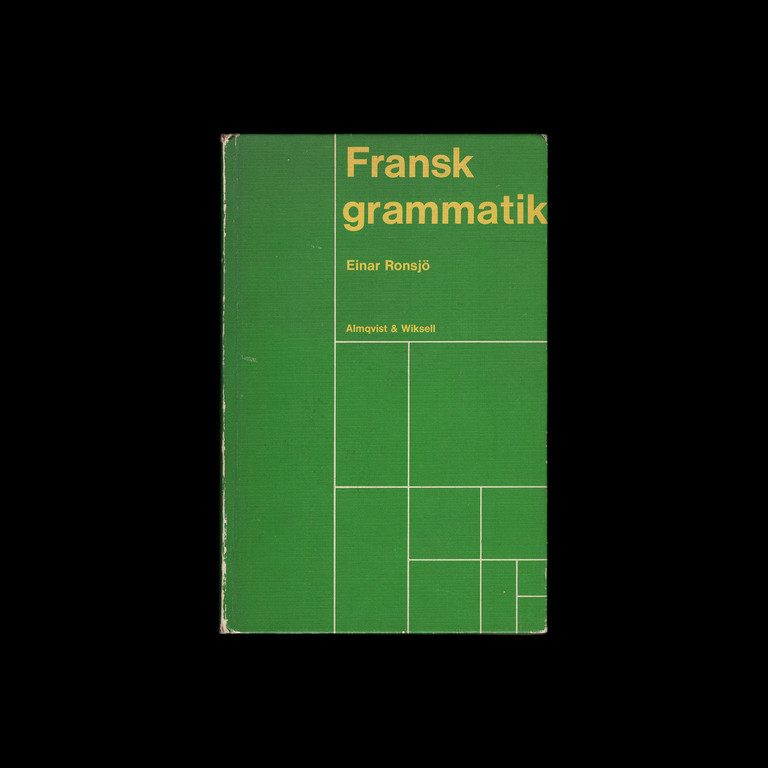 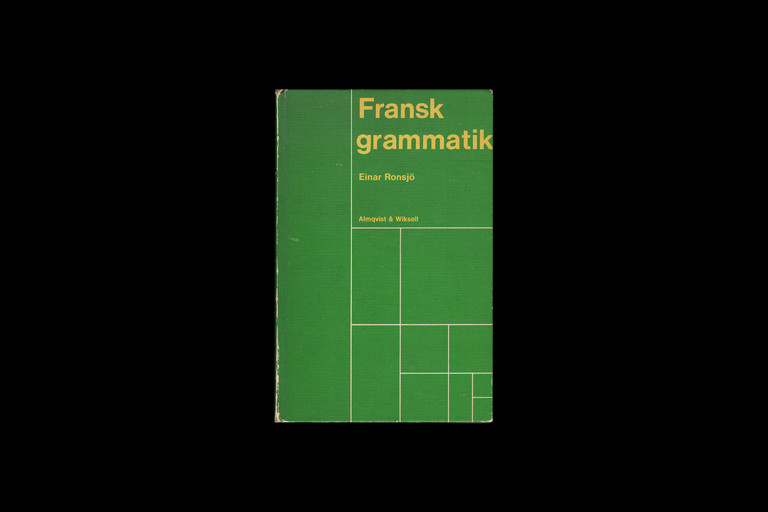 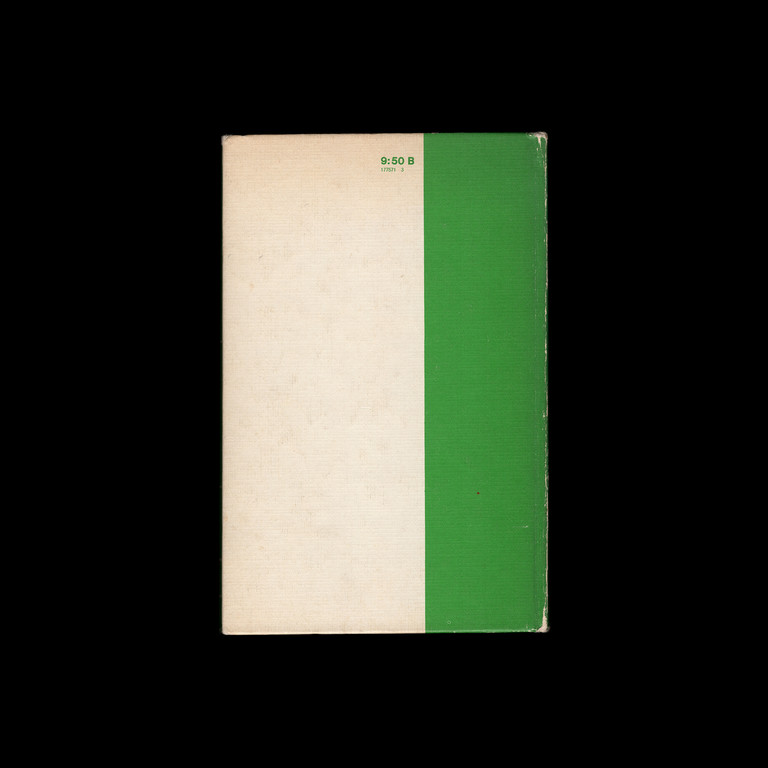 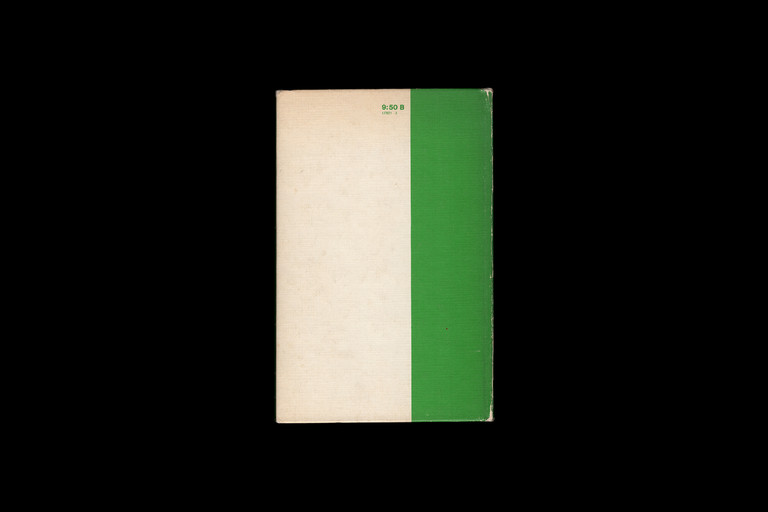 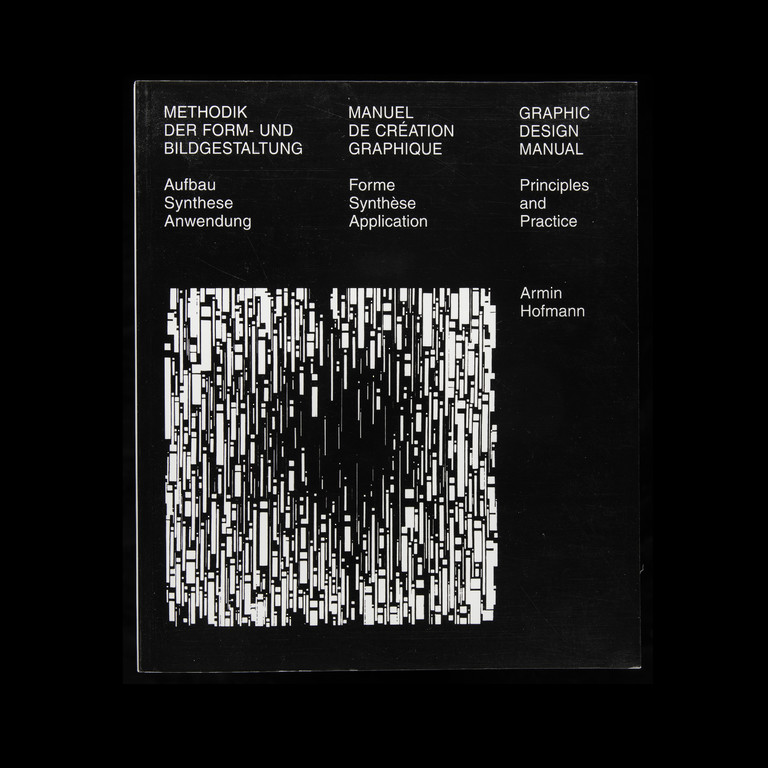 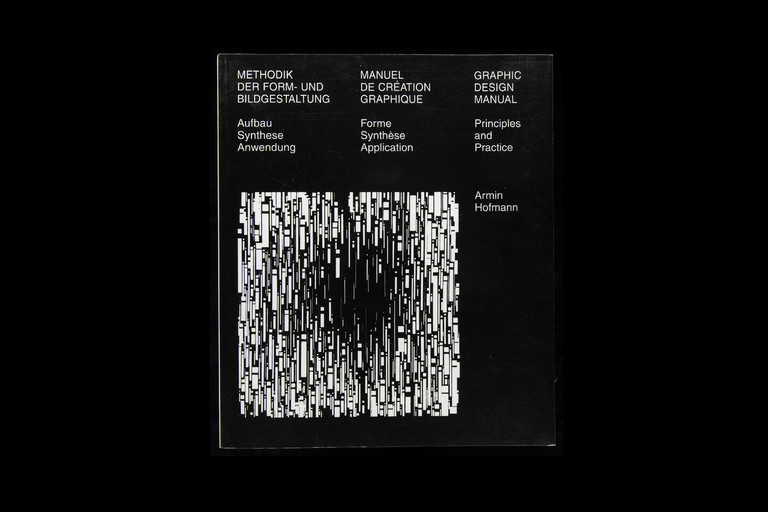 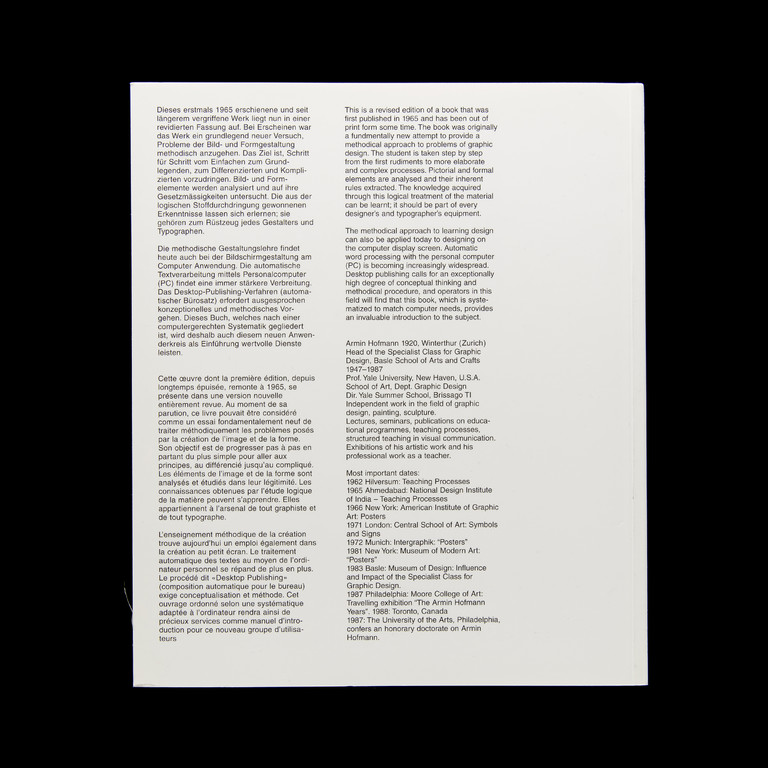 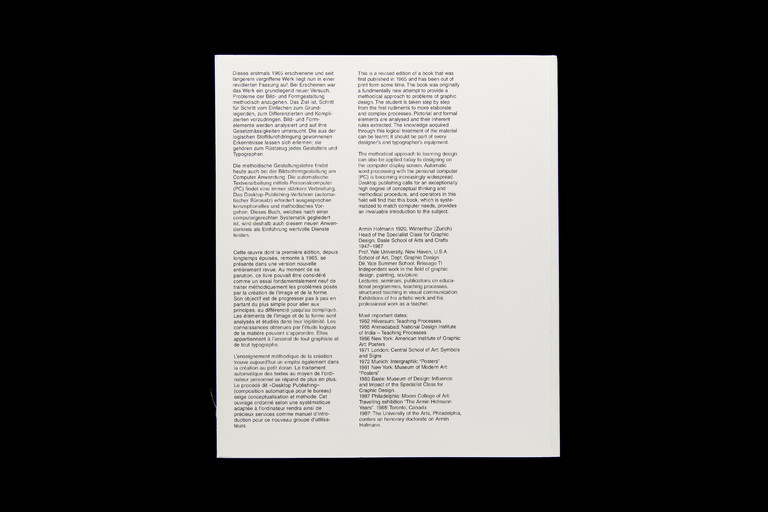